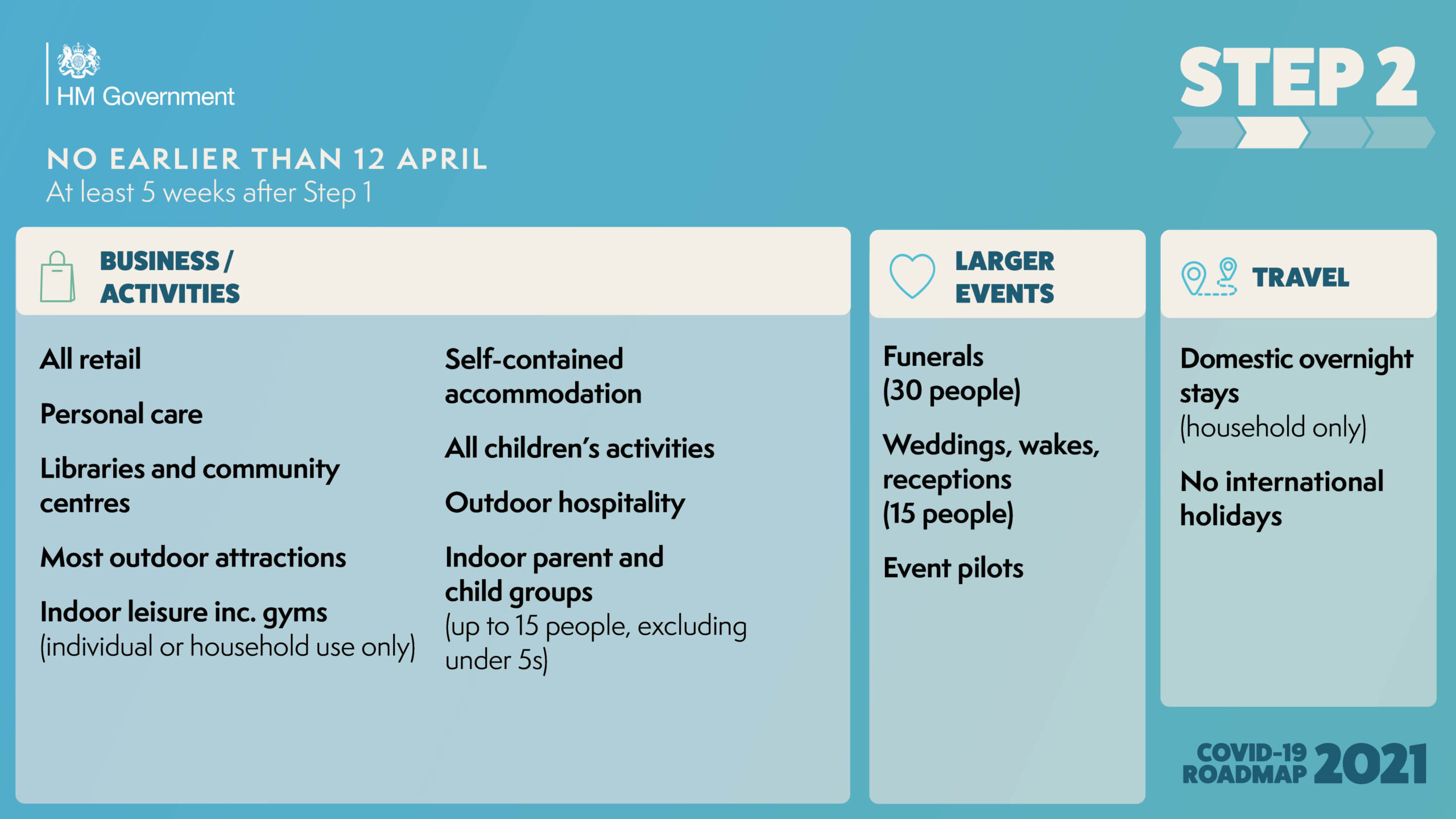 Following The Prime Minister’s announcement on Monday, stating that England will be moving to Step 2 of the Roadmap out of lockdown on 12th April, the National Youth Agency released its advice yesterday.

This advice has been taken on by The Scouts UK (HQ), and they have confirmed that from Monday 12th April we will be allowed to meet indoors, as part of the framework, ‘Amber (Indoor & Outdoor)’.

There are specific restrictions to this namely in respect to maintaining social distancing and that is what dictates the number of people we could have within any group.

The recommendation still remains to be outdoors wherever possible, and ultimately our Section Leaders will make the decision as to whether to meet indoors or outdoors. They will, of course, update you in due course. We’ll update our post and our top banner on Monday when we actually change. In the meantime,

stay safe, be kind, and look after eachother.

We use cookies on our website to give you the most relevant experience by remembering your preferences and repeat visits. By clicking “Accept All”, you consent to the use of ALL the cookies. However, you may visit "Cookie Settings" to provide a controlled consent.
Cookie SettingsAccept All
Manage consent